The history of our group is one of steady upward growth. Originally founded in 1974 and formerly known as Haresh Kumar & Company, engaged in imports & trading of specialty chemicals, pharmaceutical raw materials, dyes, pigments & colors. The company diversified and added petrochemicals in 1985.

We are pioneers of Imports of Liquid Product in bulk amongst distributors / traders in India. Our first liquid chemical bulk import was as early as in 1985. Over the years, the group has diversified and has successfully become a leading and renowned distribution company for petrochemicals & solvents in the subcontinent, headquartered out of the commercial capital of India-Mumbai.

Today, we are a global trading & distribution company for petrochemicals, intermediates & solvents with a turnover in excess of USD250 mio. Local distribution forms the core business for the company. We have infrastructure, which is both owned and long term leased, to support our global trading & local distribution business across the Indian subcontinent. In the early 2000s, Haresh Petrochem decided to expand its activities in global markets. To achieve this objective, our Singapore office was established in 2004-05 as Haresh Petrochem Singapore Pte Ltd. Haresh expanded further by establishing an office in South Korea. 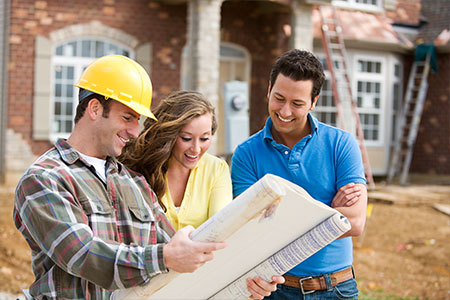 To maintain the highest ethical standards, embracing trust, integrity and responsibility. Our proactive and innovative practices enable us to create a positive impact in our entire gamut of operations. 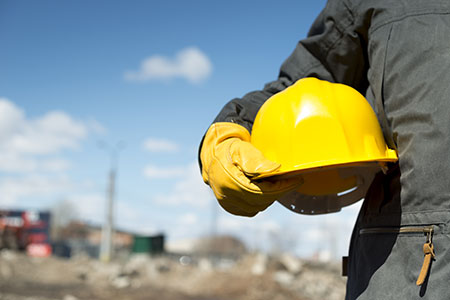 As a well known trading organization with a tradition stretching back to nearly four decades, our name has always been associated with professional & reliable distribution networks and a broad range of after sales services. Our excellent repertoire makes us a well known and reliable partner for customers and suppliers. 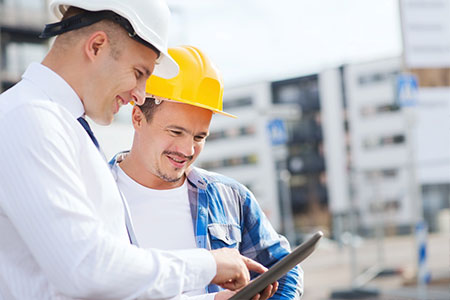 To actively seek out challenges posed by dynamic market situations and use these opportunities to build up on our long-term enterprise value. To create a distinct advantage of unwavering commitment towards the productive and collaborative relationships with our partners in trade.

© 2019 ALL RIGHTS RESERVED BY HARESH | DESIGNED BY iZen Inc.